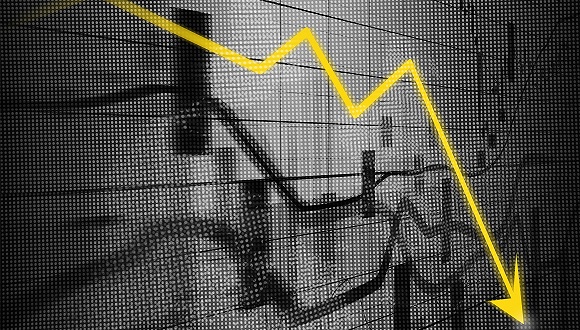 winning is not important

as a champion wrestler, marek bush has very few real rivals. but he does have at least one: logan patterson of indian river. and marek met logan in a match in early january, 2019.

as expected, it was a great match. unluckily for marek, he seemed to be losing to logan until logan twisted his arm, with just about 30 seconds left. marek knew now would be a good time for him to turn the match around. to be honest, there was almost no way marek couldn't win the match. then to everyone's surprise, marek just went back in and told logan that he was sorry about his arm and surrendered ...

logan couldn't believe it! people in the sports hall stood up and started clapping. "he just sat there. he didn't move," logan said after the match. "i think it was goodness out of his heart. he's a great person."

"it's not about winning all the time; it's about doing what's right. and he did," said bob bush, marek's dad. he said marek made the right move and that he couldn't be more proud of his son.

"championships come and go, but that — you can't take that away from a kid," said referee terry kavanaugh.

although everybody loves a winner, we can't help but love this loser.